Regina was on October 10, 2000, in Asaba, Regina Daniels is satistically the currently highest-paid teenager as in Nollywood actress. She started acting at the age of 7 and her net worth is believed to be about $350,000.

Born July 22, 2010, Emmanuella Samuel is a talented comedian. She is loved by every Nigeria Child.
Her comedy is called Mark Angel’s comedy. Her current net worth is 25 million naira. 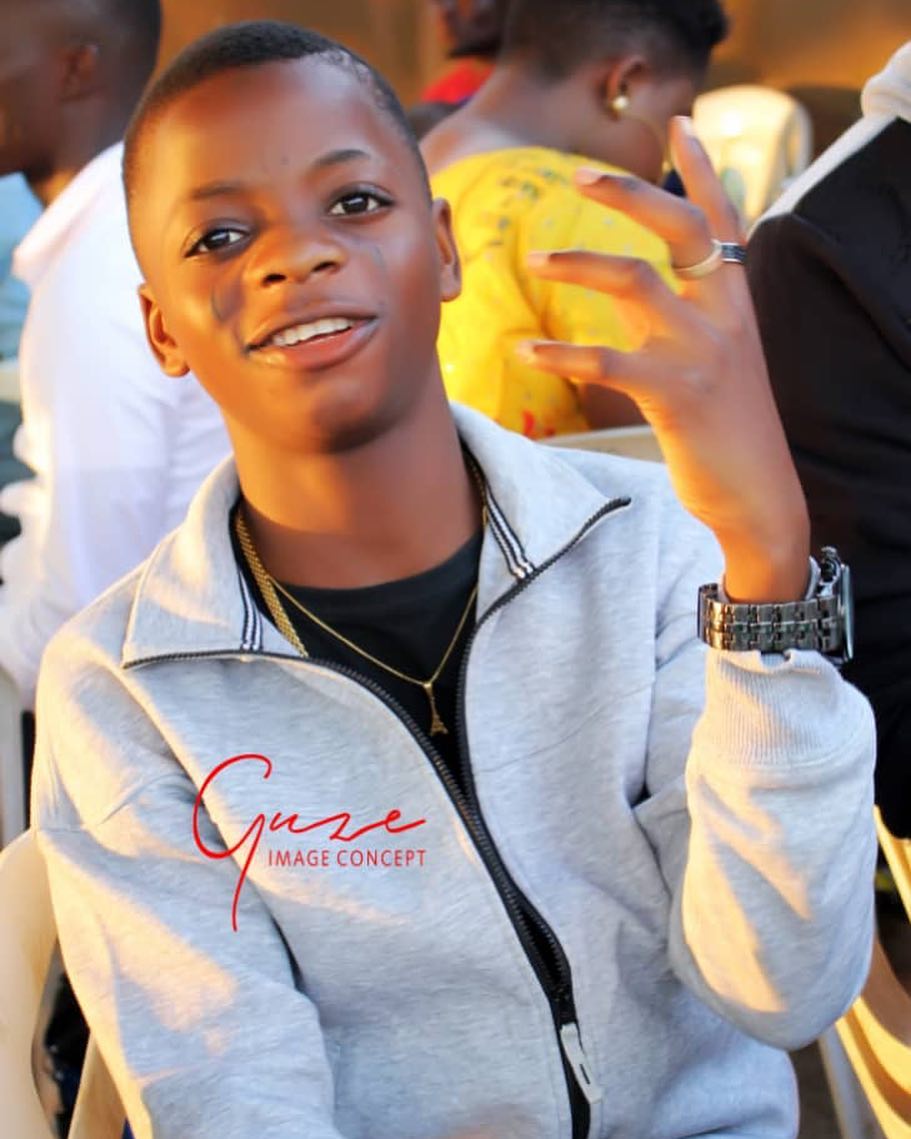 Ahmed is 12 years old. He is talented Nigeria’s Starboy, Wizkid sign him to his record label. 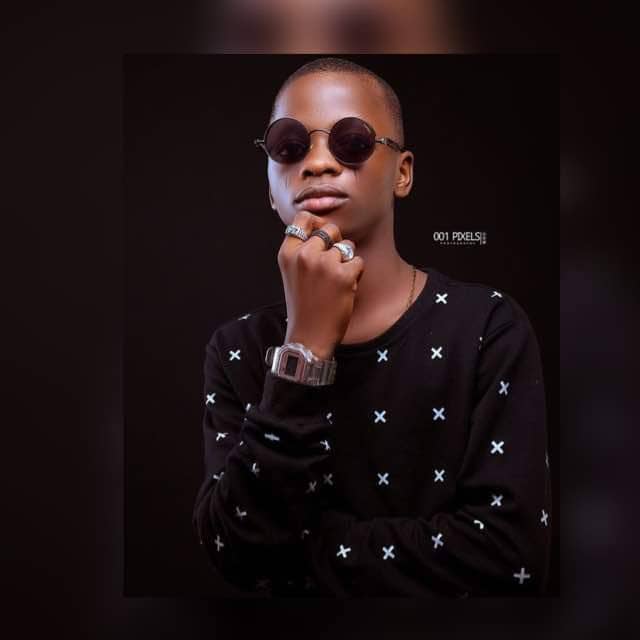 Afeez Adeshina is a 13 years old Fuji pop singer. His conversion of Davido’s ‘IF’ from hip-hop to Fuji made him famous and earned his wealth. He confessed in an interview that his music style is influenced by Fuji music which is a popular music style where he grew up.

13-year-old tennis champion. She is currently the number one tennis superstar in Africa in her age category.

She is teen model, daughter of Nollywood actress, Mercy Aigbe, born in July 2001 and is probably the next big thing in the Nigerian fashion industry.

Muhammed Lawal Mustapha. He is the son of a Nigerian businessman Ismaila Mustapha. The boy’s photos are often shared by his father on Instagram, and it seems that this family lives an interesting luxurious life.

He is 11 years old DJ he makes millions of Naira through different contracts and performances.

In 2016, he signed a deal with K-Nation Entertainment, as the in-house DJ of the Label.

Ii years old Nigerian Rich kid. His estimated net worth has reached over 150,000 U.S. dollars (according to austinemedia.com). He composes his own songs.

Nigerian dancer who was born in 2004. She won Nigeria’s Got Talent 2012 show and was awarded 10 million Naira prize money.Her estimated net worth is over 100,000 U.S. dollars (according to austinemedia.com and bionetworth.com.ng)

This child got his rays of fame after creating a viral video of himself where he declared how much he wished to turn into a Yahoo boy one day in the future. He became a true media sensation and pretty popular in Nigeria afterwards. his net worth now is approximately 25,000 U.S. dollars.